Some people might tell you after Steven Stamkos Esquire re-signed with the Lightning that the awful rumours could finally end. Well those people have never read a Wednesday's Hot coals. 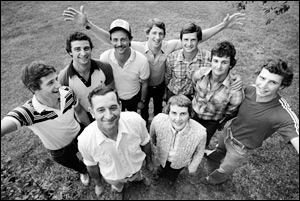 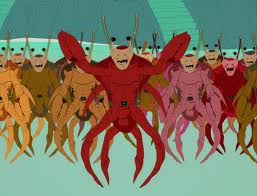 As reasonable/logical as it might be to assume the Flames will not do anything ridonkulous this off-season, there hasn't been a whole lot of reason or logic with this organization in the past--when you think they'll zig they zag-- which gives all the wildest dreamers in the land hope that Jay Feaster and company will do something out of this world insane. So as awful as the rumours were that Stamkos could dawn a Flames jersey, or that now Feaster has his eyes set on Doughty (please post the "best" Flames rumours you've found on the internet in the comments)...they aren't as far-fetched as say Jokinen coming back for a second stint or the Sutter's are really crab people. it's the summer time when hockey seems at its most distant point on the map--rumours are going to be prevalent in the media, especially with this team and while the chances aren't good that there will be any blockbusters in our midst.. 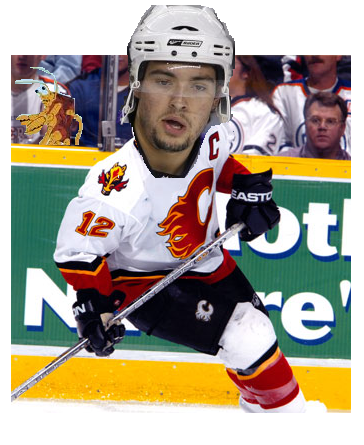 DO YOU SEE THE SUTTER?

If you truly think you can handle all the amazingly dumb goodness after the jump... well...Grab your backpack, lets go! Jump in! Vomonos! 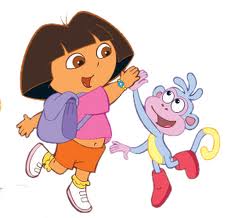 Speaking of rumours...Did you know Alexei Yashin's agent, Mark Gandler has said an NHL team has offered Yashin a contract? 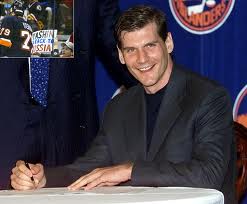 DO YOU SEE FEASTER ANYWHERE? GOOOOOD!

DId you know that this upcoming pre-season will mark the 20-year anniversary of when Manon Rheaume laced em up for the Tampa Bay Lightning? This moment was considered a great leap in the feminist movement. Now it was Phil Esposito at the helm of TB and not Feaster at this time, but I thought in honour of Manon and all the progress she had made towards equality and the feminist movement I'd link every single ice dancer/squad from every NHL team that has one so we can analyze and dissect each team's hotness, but that is a lot of links so instead I will just link my All-star top 3. Now this is some statistical analysis I'd love to see from you nerds and feel free to compile your own list. 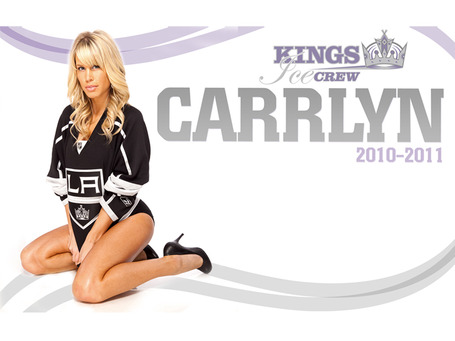 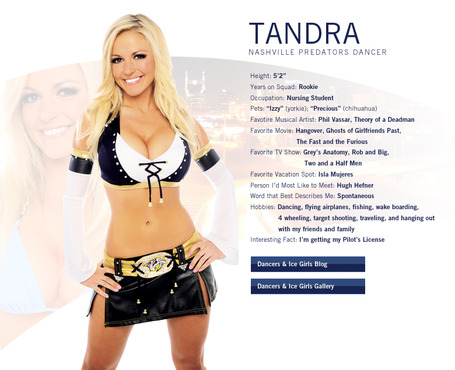 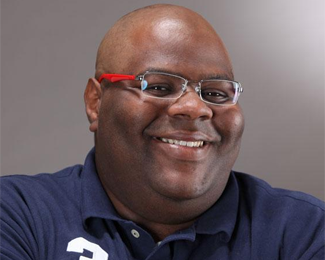 Do you agree with these All-star selections? Big ups to women in hockey.

A new NHL era is upon us in Calgary according to Forbes as they look into the addition of Chris Snow and what he brings to the organization. I'm just hoping that in 10 years we'll see a spinoff of the movie Moneyball starring Brad Pitt--MONEYPUCK, I could at least see it being aired on CBC. Who'd play Feaster? Jonah Hill would have been great if he was still fat. :(

Adam Pardy is excited to be a Star - good for him.

Just like I fish for stories, the recently signed Brendan Morrison fishes for charity to raise $25,000 - good for the Tofino community.

According to new Devils coach Pete Deboer (the smartest coach in hockey in my opinion) Brent Sutter offered him an assistant coaching gig while Brent was a few beers in hahahaha--why must clarity only come after beertown?

I'd hate hipsters less too if the Flames won the President Trophy like the Blue/Green Canucks.

So it turns out that Wednesday's Hot Coals aren't canceled...(yet) so I wanted to thank the 5 of you for reading this, and if you have any ideas or suggestions for future WHC then please email me!

See you next week!