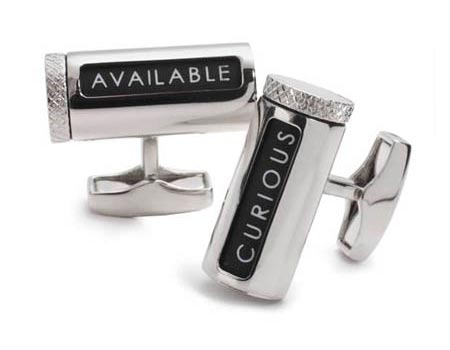 With the NHL pre-season at roughly the mid-point, it seemed like a good time to take a look at a few items of note. After the jump, a few tidbits about the Flames and some other things that caught my eye.

Amid all the Fleury hubbub, the Herald's Vicki Hall drops a story about Theo's apparent willingness to go Abbotsford. As an aside, if Abbotsford wants to take my town's title as Murder Capital of Canada, uh, no problem there, folks.

At Flames Nation Jean Lefebvre analyses the bubble forwards for the Flames as training camp winds down, with the suggestion that the Flames run with 22 players on the roster to provide a bit more cap flexibility. Agreed. It's always better to save money and have as many players as possible actually playing if the circumstances allow.

Bob McKenzie has his thumbnail preview for the Flames up at TSN. Vezina-worthy Miikka Kiprusoff? Agree to disagree, etc, etc etc.

In Flames' off-ice news, the naming rights for the 'Dome are up for renewal and Pengrowth Energy Trust hasn't signed an extension as of yet. The last sentence suggesting the Flames hope to have a new building in the next 3-5 years is no surprise, given the talk up Highway 2 regarding a new building for the Oil.

Speaking of which, Tyler Dellow does his usual fisking of the Oiler management's latest propaganda efforts to build support for a new arena. I'll only add this: I live in Winnipeg, which, if you want to believe the cynical tales you might hear elsewhere, is a socialist hotbed of government excess and yet the MTS Centre had 70% of its construction costs covered privately. The True North group that built the building and own the Moose put in roughly 100 million dollars, and they don't play in the financial league that Katz does. That said, I don't live or pay taxes in Alberta any longer, so if the citizens want to play another game of crony capitalism (Motto: privatize the profits, socialize the losses), that's their choice. IANAL, but as far as I can tell, the act of setting a big pile of money on fire, though not explicitly mentioned in the Canadian Charter of Rights and Freedoms, appears to have de facto protection when carried out under the guise of government spending.

On-ice, Eric Duhatschek opines that the acquisition of Nikolai Khabibulin serves as a major upgrade in goal for the Oil. Maybe Eric and Bob McKenzie should go for a beer or two with the Contrarian Goaltender.

Phil Kessel's trade to Toronto was this week's big personnel move. In a timely piece published the afternoon before the trade news broke, Jonathan Willis of Hockey or Die excerpted a short passage from Gare Joyce's Future Greats and Heartbreaks dealing with the pre-draft interview the Blue Jackets had with Kessel. I'd hope the young man has matured since then, because in that interview he comes across as somewhat Nathan Thurm-esque. 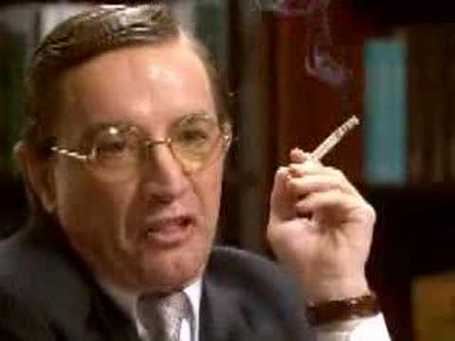 I've never met Phil Kessel. Why do you ask?

The Canadiens turned over a good chunk of the roster and with that, Robert of Habs Eyes on the Prize suggests that Brian Gionta could very well be the next captain of the team. That's one way to show that the team needed a fresh start, since the leading candidates save Andrei Markov all joined the team during the off-season.

While the concerned parties wait, with varying degrees of patience, for Judge Baum to decide who will take control of the 'Yotes, the ongoing absence of Wayne Gretzky has been a point of contention. Stephen Brunt offers his take on why it has to be, and acknowledges what often seems hard for some Canadians to accept: Wayne Gretzky isn't some perfect icon off-ice, but just another guy trying to look out for himself, just as anyone else would.

If anything catches your eye, a link in the comments or via FanPost is always appreciated.