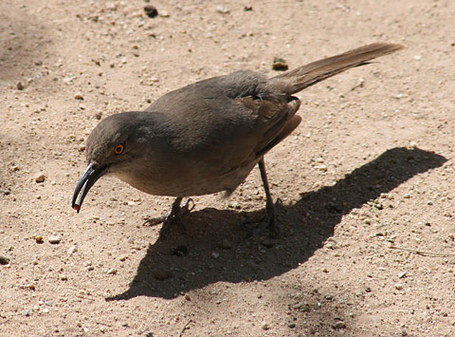 It's been a crazy roller coaster ride of a week for Flames fans: the anticipation born of the trade deadline, the dizzying highs of crushing Ottawa and Philedelhpia in their won barns and then the gut-wrenching low of getting Ko'ed by Carolina.

- Lots of condemnation raining down on Curtis MceLhinney after his 6th career loss on Friday, but I have a post lined up that will argue that the vitriol is misplaced. I'm not going to defend CuMac in the "he's a good NHL goalie!" sense, but I will say that we still don't have any real idea what kind of goalie he is at this level yet. More to come on that topic later.

- Here's the corsi figures from last game. Genuine surprise? Iginla et al ended up in the black. They looked like they were getting hammered by the Staal line early on to me, so things must have reversed themselves later (probably in the 3rd when the things were well in hand).

- On to this afternoon: the Thrasher are awful. Have been for a long time. Kovalchuk is a guy to worry about, especially on the PP, but there isn't much else there besides Kari Lehtonen (and...Bryan...Little?). One of the Flames most embarrassing loses last season came at the hands of ATL and Im sure Keenan is anxious to avenge that humiliation - especially in light of Friday night's rapin'.

- VDG and little Sutter have been called up for today's action, with Chucko rightfully sent back down. Not sure where Sutter lands in the line-up, but Im glad to see David back up - based on his previous efforts, he deserves another shot. In related news, Langkow has been placed on IR by the team.